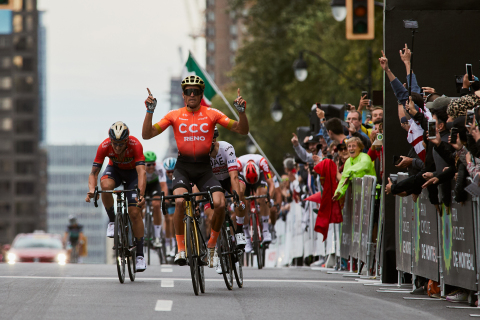 Bicycle manufacturing has long been Taiwan's standout industry and has earned Taiwan the reputation as "The Bicycle Kingdom." Nearly 70% of the global mid-to-high-end bicycle demand is fulfilled by Taiwan each year. Every year, Taiwan exports more than two million traditional bicycles globally. Road bike exports have comprised a stable 20-30% in the past few years, while mountain bikes now take up 60% of the exports to the US as mainstream demand is on the rise.

In contrast, due to the increasing popularity of various high-profile cycling events and of leisure riding recently, the demand for road bikes in the European market is almost equivalent to that of mountain bikes, and the Asian market also shows a similar rising trend year by year.

Giant and Merida, the two major bicycle companies in Taiwan, have become leading brands in the world, and their road bikes are often selected by professional cyclists and their teams for competitions. Take Giant, for example, it became the CCC team's new partner last year. It supported the professional male team with the latest TCR, Defy and Propel road bikes and Trinity Time Trial Bikes for competition and training. Their professional female team opted for Liv Langma and the brand new EnviLiv aerodynamic road bikes as their racing bikes.

Besides the two leading brands, other Taiwanese rising brands such as DIZO, BESV, and VOLANDO also hold prominent places in the road bike industry. DIZO derives its name from the Taiwanese homophony "customized," indicating that its products are made in Taiwan and tailored to customers’ needs, featuring unique and bespoke designs. In 2016, it launched the limited-edition Hero Series co-branded with Marvel as the world's first carbon fiber road bikes featuring the hero concept.

Although BESV and VOLANDO Innovation joined the industry later, they still have been able to quickly make their bikes by leveraging the groups' inherent competitive advantages based on high-end golf heads and electronic control system development. Also, the road bikes, specifically electric road bikes, from both companies have won the coveted Taiwan Excellence Award.

Taiwan's reputation as "The Bicycle Kingdom" is not merely based on the bikes themselves as our component manufacturers are also internationally revered. For example, Kenda Tire has been chosen by many globally renowned brands. Its K1160X stab-resistant tires are specially designed for high-end road bikes.

TBS Group Corporation may be a young bicycle products brand, but its "AROFLY Ultra Smart Bike Meter Solution" is the smallest bicycle power meter in the world. This "All-In-One Full Function Meter" can accurately gauge the cyclist's performance. It is not only cheap and easy to install, but it is also compatible with nearly all kinds of models. 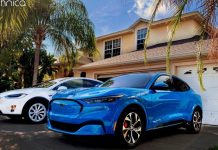 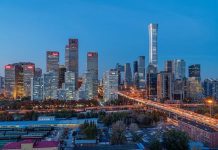 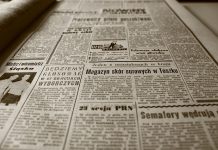 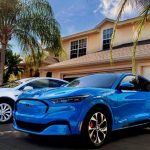 admin - August 18, 2022
0
The US Department of Energy has published a list of vehicles that are eligible for the new EV tax credit until the end of this year. 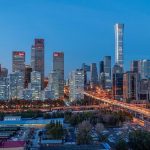 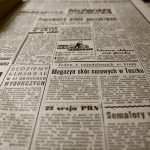 admin - August 18, 2022
0
A local hospital says five children, including a seven-year-old, are among those injured.

Hologic Partners With the WTA Tour in Landmark Title Sponsorship